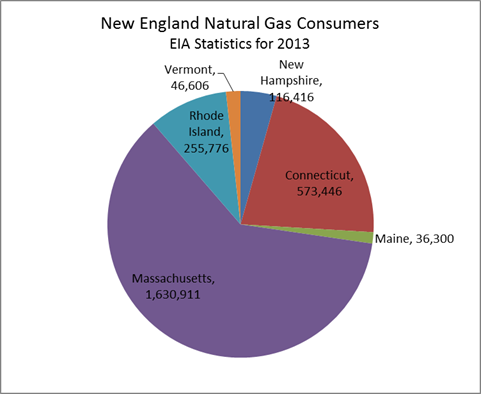 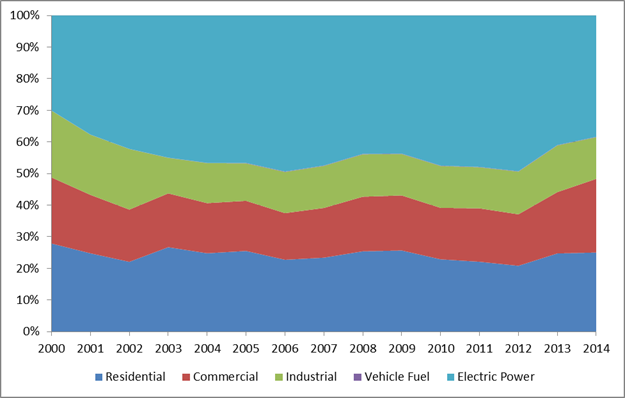 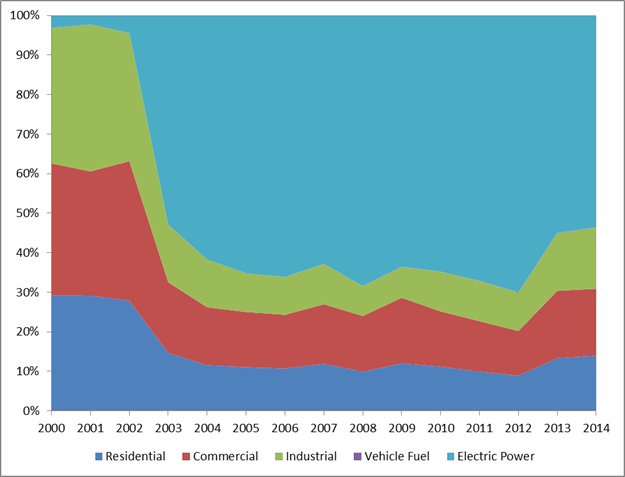 LNG Import Facilities
The Distrigas of Massachusetts LNG terminal in Massachusetts is one of the first major operating import terminals for LNG in the United States and imports gas from other parts of the world where local market needs are much less than the available supply.

The primary source of LNG supply into New England in recent years comes from the rich gas supply region of Trinidad and Tobago, off the coast of Venezuela, and additional cargoes arrived in 2010 from Egypt and Yemen.  The LNG is transported to New England via large ocean-going tanker ships.
Additionally, there are three new LNG import facilities that directly impact the northeast natural gas markets. These new LNG import facilities are:

American Recovery and Reinvestment Act of 2009